A webinar covering the key announcements in the budget, together with their economic impact.

Chancellor Rishi Sunak is set to deliver the Budget on the 23rd March 2022 where he will have to balance sustaining economic activity whilst recovery continues from the COVID pandemic.

This free AIA webinar will cover the key announcements of the Budget, including a comprehensive summary to help you understand what the announcements mean for you and your clients. 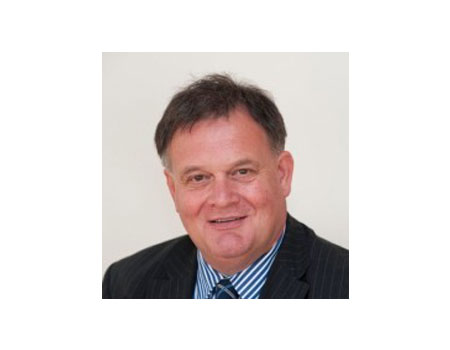 Tim’s experience extends over a period of more than 45 years.  His career began in September 1972 when he joined the former Inland Revenue as an Inspector of Taxes after graduating in 1972.  He joined private practice in October 1987 previously having served as a District Inspector.

His interest in non-UK taxation originated during the final years of his service with the Inland Revenue, and Tim consolidated this by becoming a member of the Society or Trust and Estate Practitioners in 1993 and a Fellow of the Chartered Institute of Taxation in 1994. Tim is now a consultant to two professional practices, Chelepis Watson based in south London and Specialist Taxation Services (Europe) Ltd based in the North-West of England.

Tim’s advice is practical, drawing heavily on his experience, lateral thinking and common sense.  He has consistently avoided artificial planning, which he recognised as at risk long before the UK Government introduced legislation to combat aggressive avoidance.

Tim also provides technical advice in tax investigation cases where there is a genuine ‘offshore’ element and complex anti-avoidance legislation to be analysed and has achieved significant reductions in tax for clients through his knowledge.