New Chancellor, Jeremy Hunt has announced his Autumn Budget and says the government will deliver a plan to tackle the cost of living crisis and rebuild the UK economy. His priorities are stability, growth and public services, and is providing “fair solutions” despite taking “difficult decisions”.

Chancellor unveils a plan for stability, growth, and public services with tackling inflation top of the priority list, to stop it eating into paycheques and savings, and disrupting business growth plans.

To protect the most vulnerable the Chancellor unveiled £26 billion of support for the cost of living including continued energy support, as well as 10.1% rises in benefits and the State Pension and the largest ever cash increase in the National Living Wage.

Necessary and fair tax changes will raise around £25 billion, including an increase in the Energy Profits Levy and a new tax on the extraordinary profits of electricity generators.

Decisions on spending set to save £30 billion whilst NHS and Social Care get access to £8 billion and schools get an additional £2.3 billion reflecting people’s priorities. -To deliver prosperity, he’s also committed to infrastructure projects including Sizewell C and Northern Powerhouse Rail, along with protecting the £20 billion R&D budget.

Announcements from the Autumn Budget 2022

Here's a quick guide to the main announcements from the Autumn Budget: 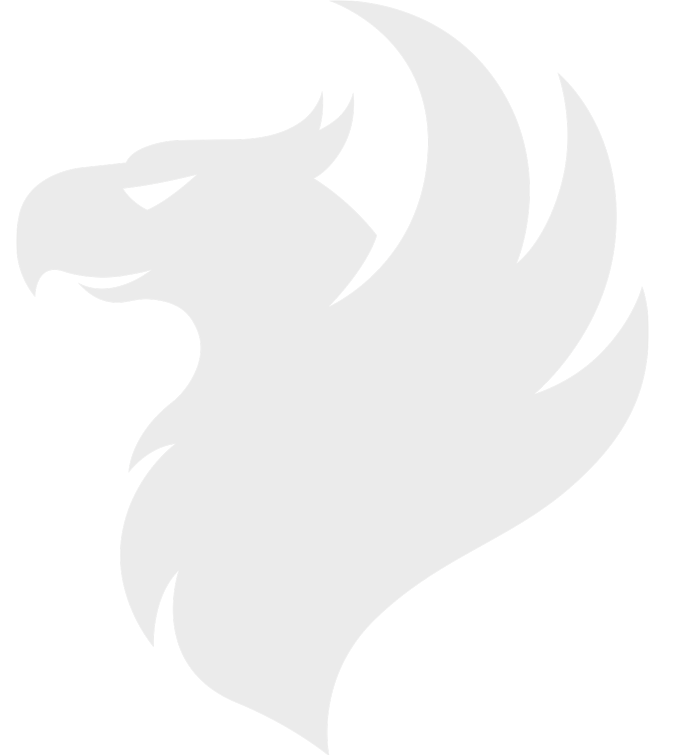